KPMG in Slovakia was established in 1991; since that time they have served more than 4000 clients. Among their success stories belong Slovak small and medium sized companies, corporations, government entities and private investors across all major industries. KPMG in Slovakia employs over 300 people who provide a wide range of professional services in the area of audit, tax and advisory.

In Germany is KPMG one of the leading auditing and advisory firms and has around 12,500 employees at 26 locations. Their services are divided into the following functions: Audit, Tax, Consulting and Deal Advisory. Their Audit services are focused on the auditing of consolidated and annual financial statements. 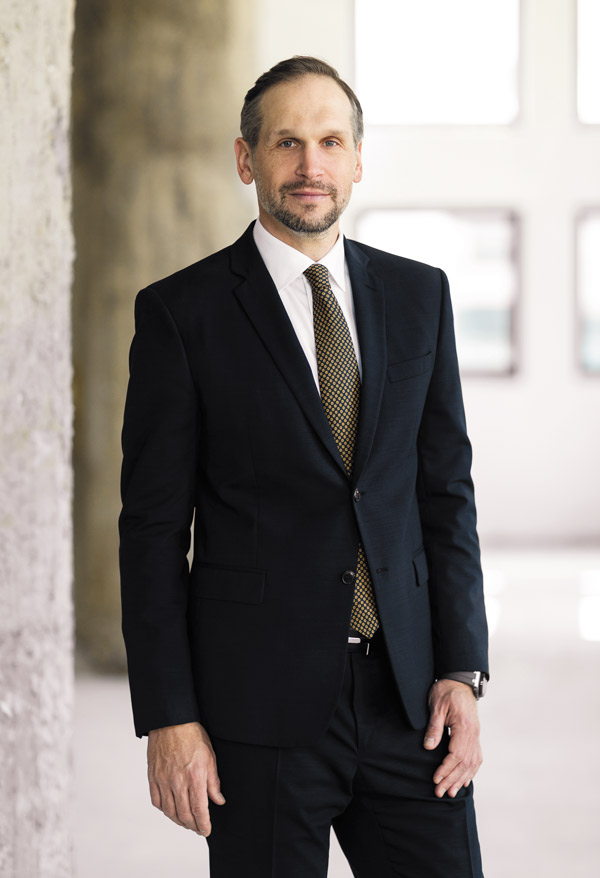